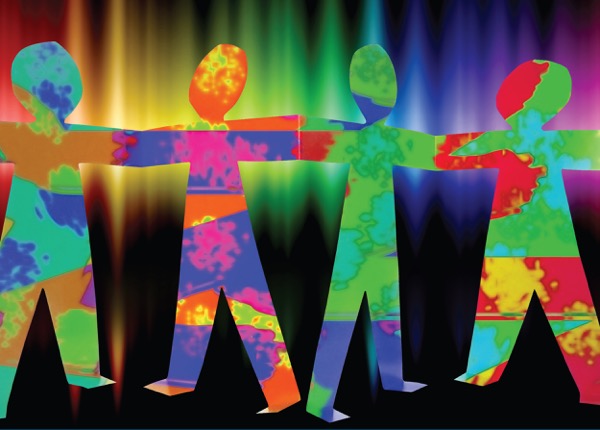 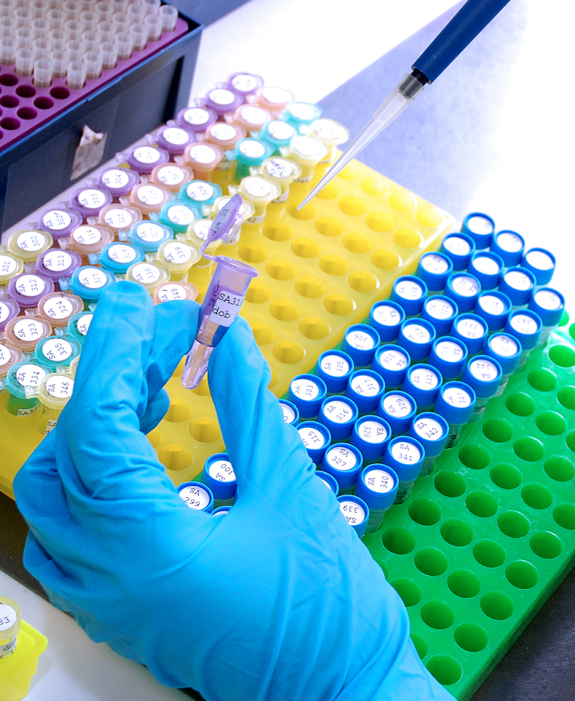 A major part of our first year’s work was to conduct a mapping exercise to review the extent of cancer and nutrition research in the UK using the data from the National Cancer Research Institute (NCRI) from 2009 to 2013. Full details of the methodology and results can be found in the report. Searches were conducted on the database using over 100 nutritional keywords (based on WCRF’s 2007 report: Food, Nutrition, Physical Activity and the Prevention of Cancer: A Global Perspective) to identify the cancer research that included a nutrition component.

The mapping exercise was designed to be as inclusive as possible and includes all types of studies (human clinical, epidemiological, animal and in vitro), all cancer sites and all stages of cancer (e.g. prevention, treatment, and survivorship).

Studies on the development, or use, of naturally existing components/substances for chemoprevention or treatment purpose at doses and routes of administration that are not appropriate for human consumption, studies on food technologies/sciences and in vitro studies which are unlikely to contribute directly or translate to an increased understanding of the role of nutrition in cancer in human beings were excluded. Awards made by small cancer research funders with annual cancer research spend less than £1million were not captured in the NCRI database, for example awards made by WCRF UK.